Apple Health is a really cool product, and it (along with the HealthKit SDK) are probably the most underrated products Apple has introduced in recent years.

The biggest problem with it though is getting your health data into it. The Health app isn't necessarily the easiest app for inputting data.

In an ideal world, all of your Health data would be recorded automatically. But in the real world, these are the options:

There are also third-party devices with HealthKit integration, like weight scales from Nokia (Withings). There are also blood pressure monitors and other devices that record to HealthKit, with new devices continually being released to market.

However, if you already own non-smart scales, blood pressure monitor, or any number of the other medical devices people use on a day-to-day basis, you may not be in a hurry to upgrade to one that supports HealthKit.

In late 2016, we introduced a new app to the App Store, called HealthFace. The idea of HealthFace was simple: display any data from HealthKit on your Apple Watch. 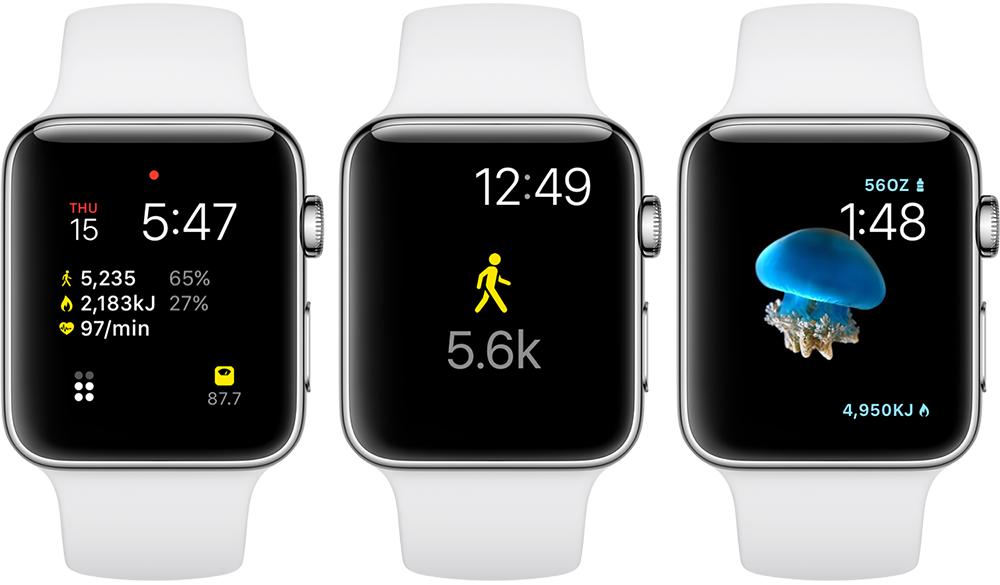 The idea is that you could choose from every single HealthKit category and display it how you wanted to:

To coincide with the launch of iOS 11 and watchOS 4 in September 2017, we've now released HealthFace 2.0.

We had two primary goals with this update:

To do this, we wanted to make it really quick and easy to record new data into HealthKit, which you can do in three ways: 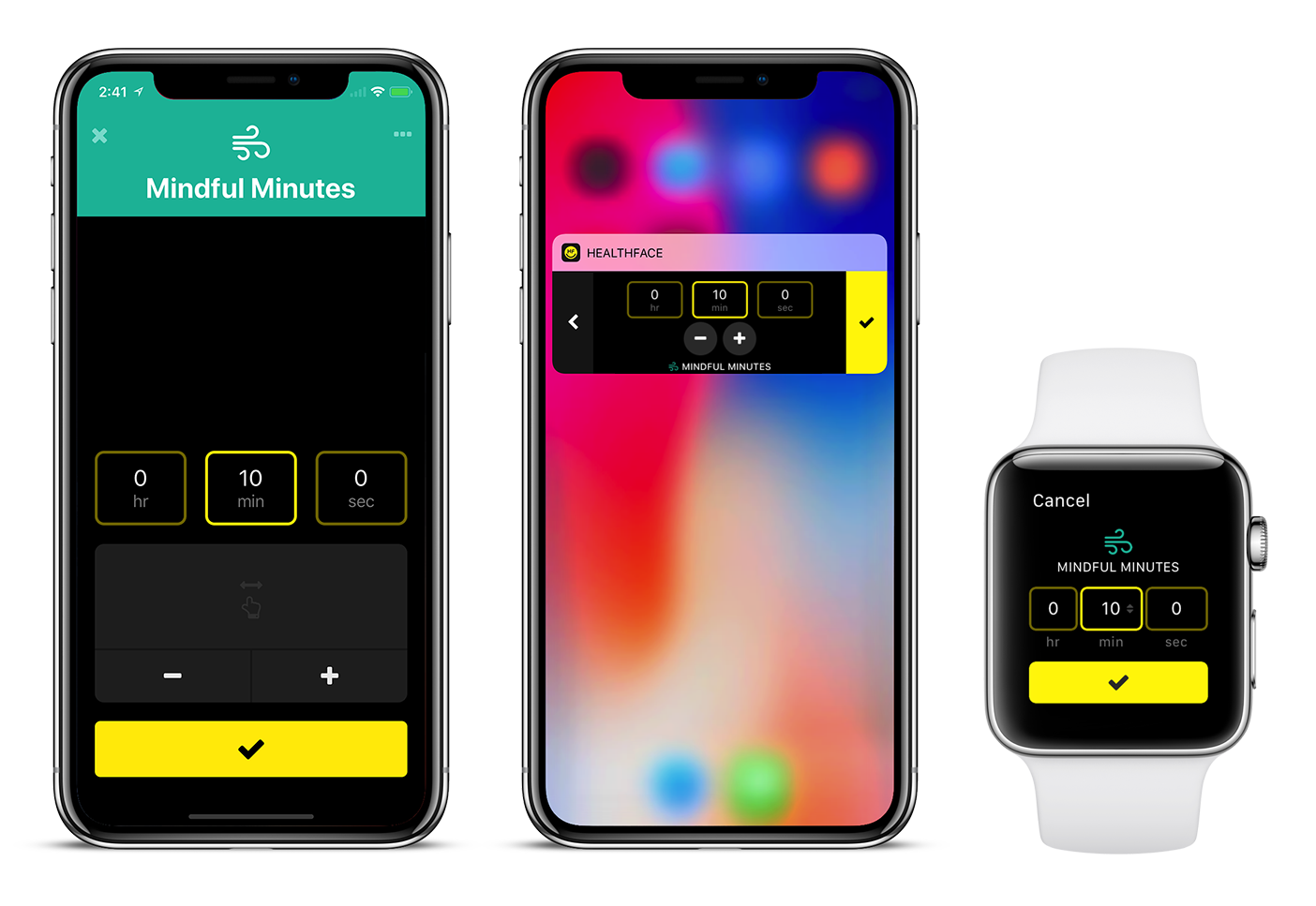 You can easily control what appears in each of the three locations using the iPhone app. By default, the Apple Watch app and widget will display whatever is shown in the iPhone app, but you can customise this if you want to track different data from your watch to your phone or widget. 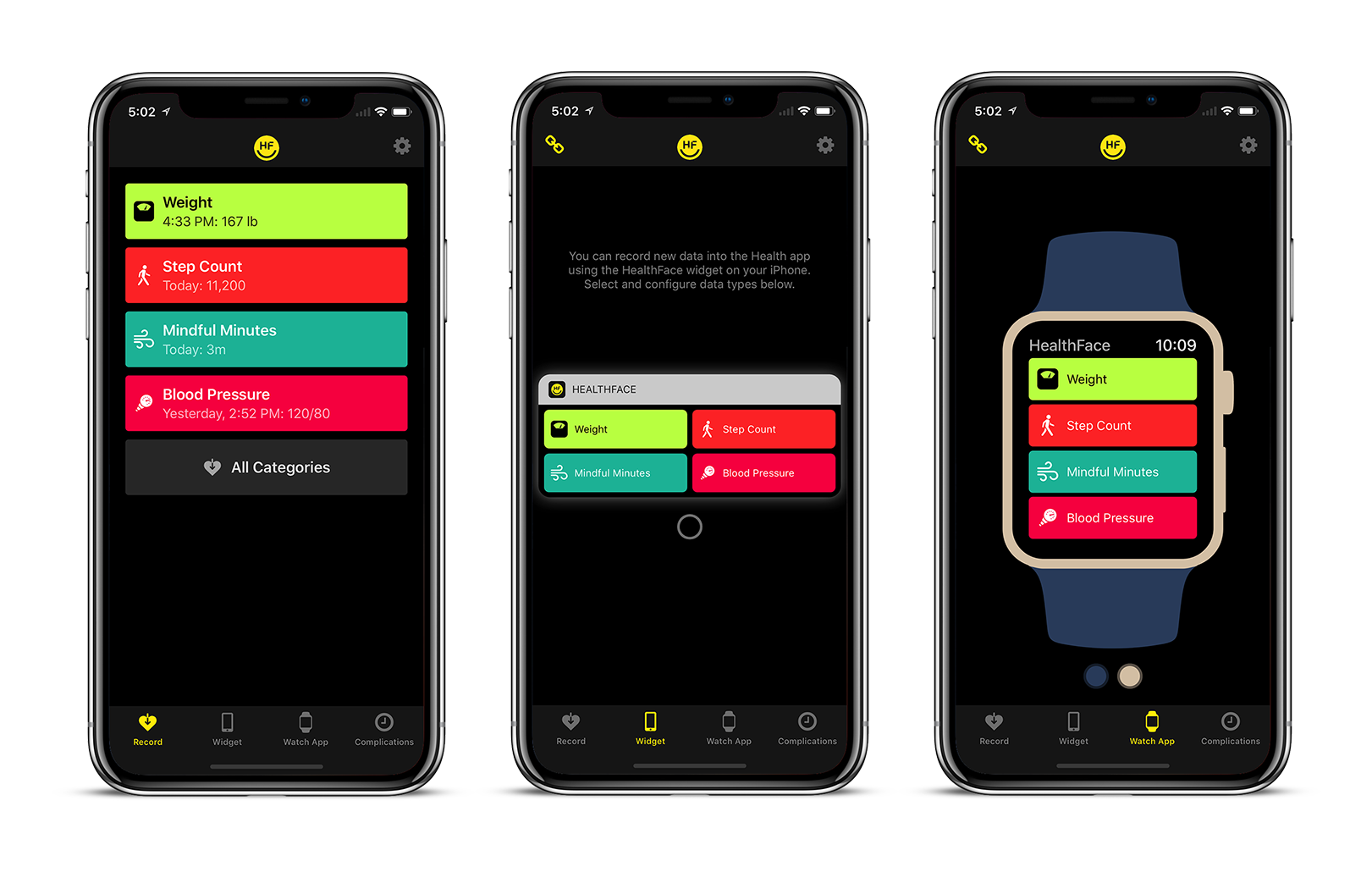 This is great for a number of use-cases:

These aren't the only use-cases though: everybody has different data you want to track (mindfulness, reproductive health, body measurements).

And of course, all of the features from the original version of HealthFace are still available! With improvements of course, such as: 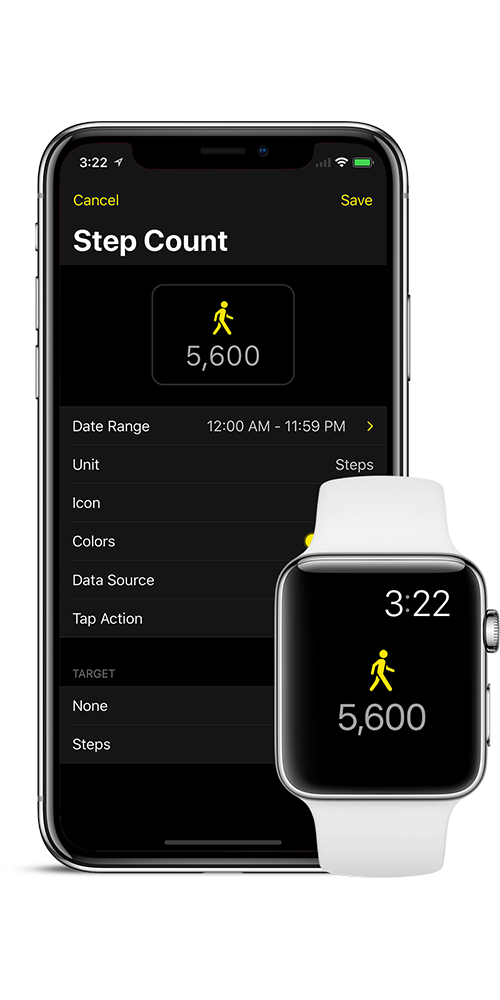 HealthFace 2.0 is a free upgrade for existing users, or download for $1.99 from the App Store.

I also want to thank Zach Simone for helping me with the development of HealthFace 2 as a day-to-day tester of the app. He's written about his experience with this update.

Detecting Which Complication Was Tapped on Apple Watch

In our app HealthFace, it is possible to fully customise how Apple Watch complications display your data from HealthKit.…

We've been hard at work since the start of the year building the new version of Streaks, which we're…